WHERE WE ARE NOW 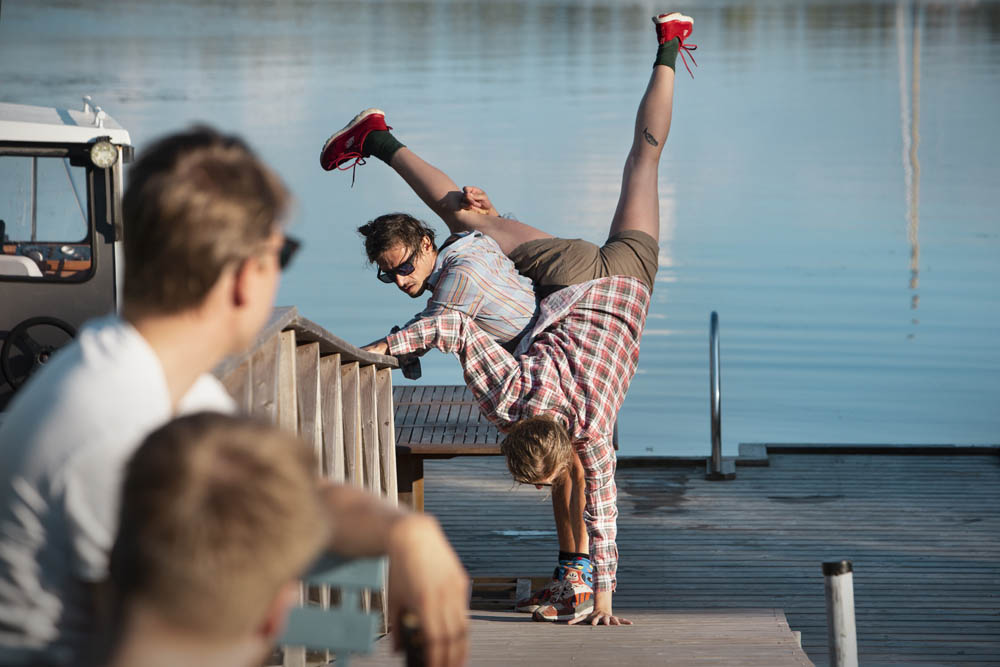 Lilo & Marc keep on living an everyday passive activism: a being together that regards mutual responsibility and care as radically indispensable. Since some years we have found a performativity in our dance practice that lies between intimacy, distance, closeness, anaesthesia of the sexual body, humor, frustration, excitement and boredom that has gained a new urgency for us. We are more than ever convinced that our way of collaboration is politically and socially relevant in the context of normative society.

The research WHERE WE ARE NOW that we want to lead in Kahvila Saha stems from our last residency in 2016 at Cullberg, Stockholm. It follows the thread and claims a space for radical empathy. At the core of the movement material that we would like to work on lies the improvisation practice “Doing the same thing for three hours”. Here we undergo an infinitive variety of “doing the same thing”, a seemingly banal practice that brings up deep personal and social questions: are we moving in exactly the same way (is that even possible?), are we feeling the same thing, gazing in the same direction, are we part of the same situation, presence or future?

As our experience showed us, this practice is not only an interesting starting point for a choreographic and interdisciplinary research but also a state of mind which can help resolving inter-relational conflict. It can easily be brought outside of the context of art making and we would like to expand this research to the making of a performance but also share it with a broader audience in the form of workshop.

As Lilo & Marc between 2014 and 2016 we have researched radical intimacy. We conducted different experiments pushing the limits of our togetherness. Our questions were: How would it feel to never be alone? What kind of exhaustion or energy boost would come up in being together extensively? Togetherness can be much more than the invariably romanticised archetypical couple of “man” and “woman”. There are countless lived forms defining oneself as a couple. We have been interested in becoming a new entity that could exist as such in our social surrounding: We stayed in physical contact with each other for 24 hours. Then we kissed for 39 hours over 15 days in a museum. And finally we stayed no more than three meters away from each other for two weeks, attached through a string. 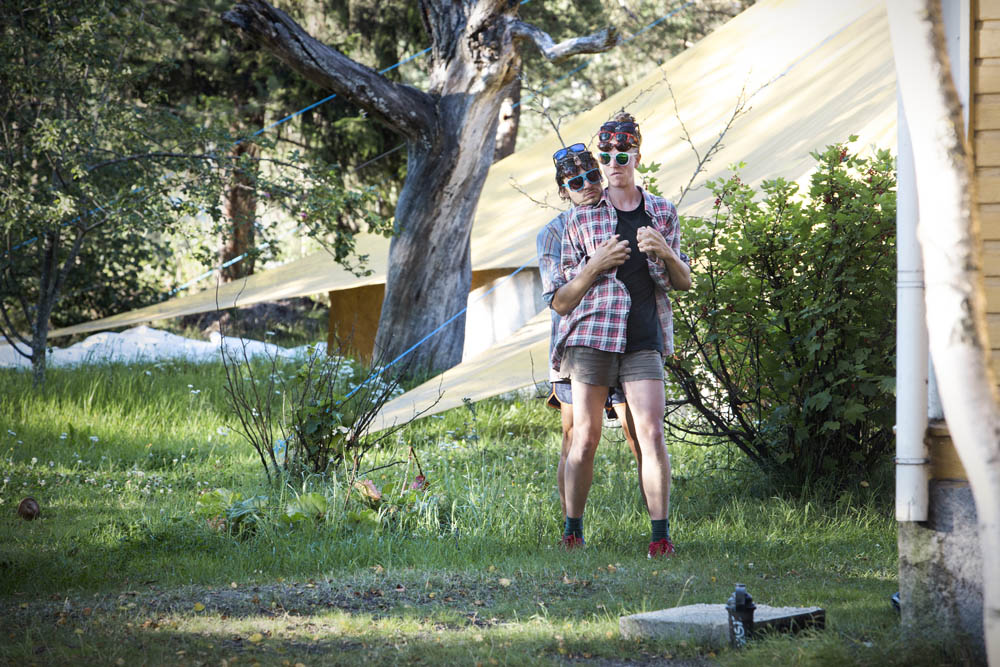 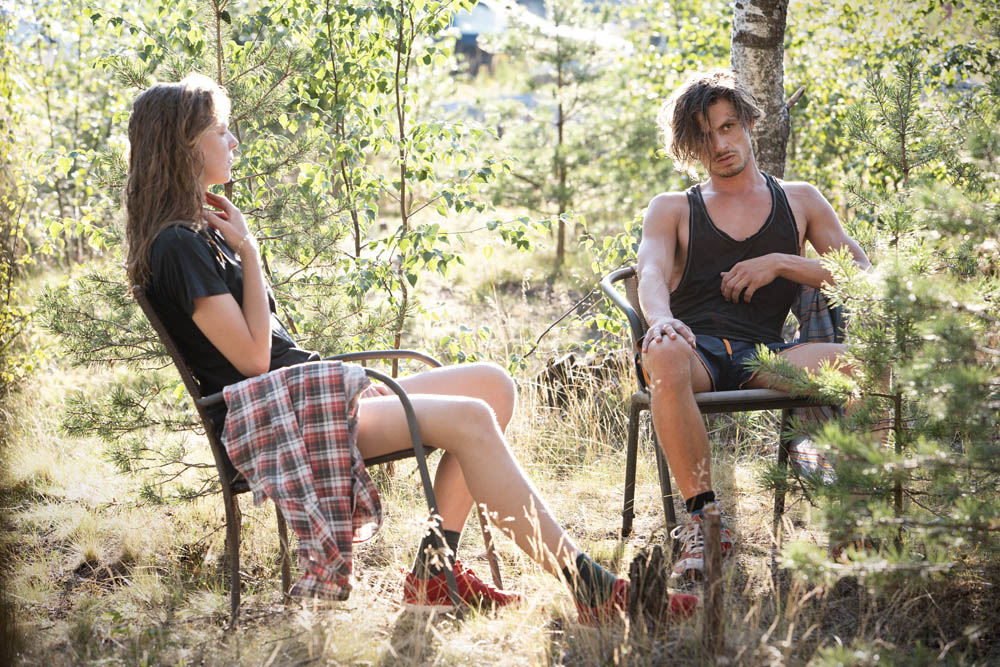 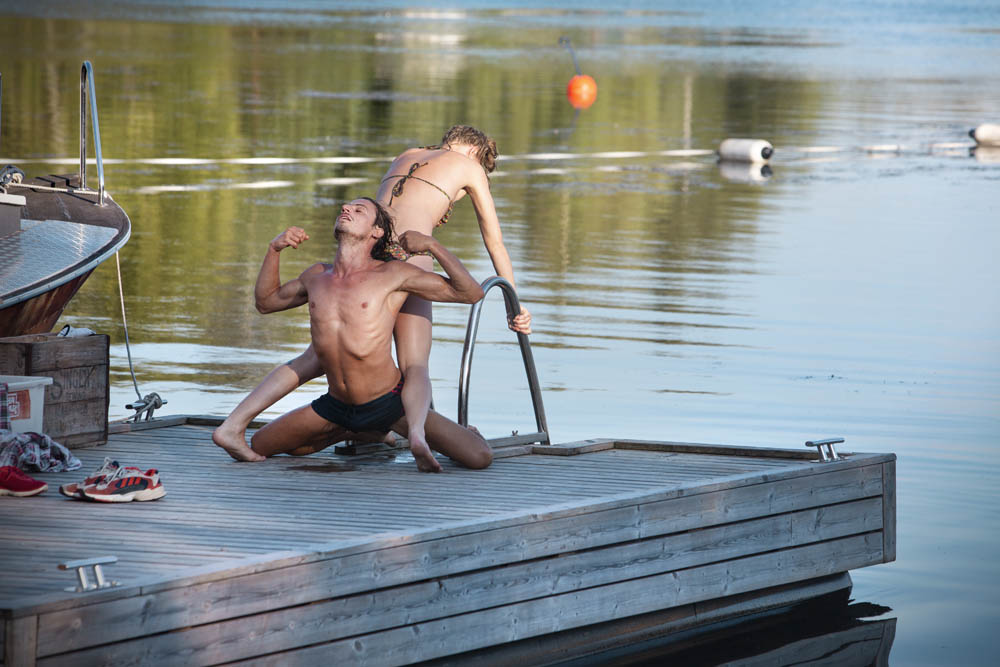 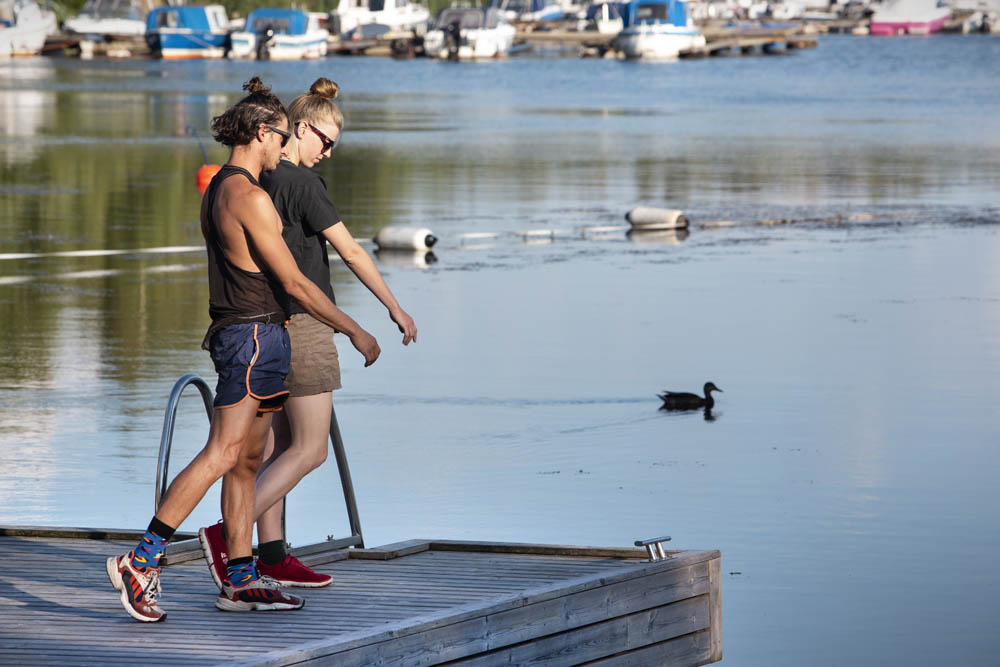 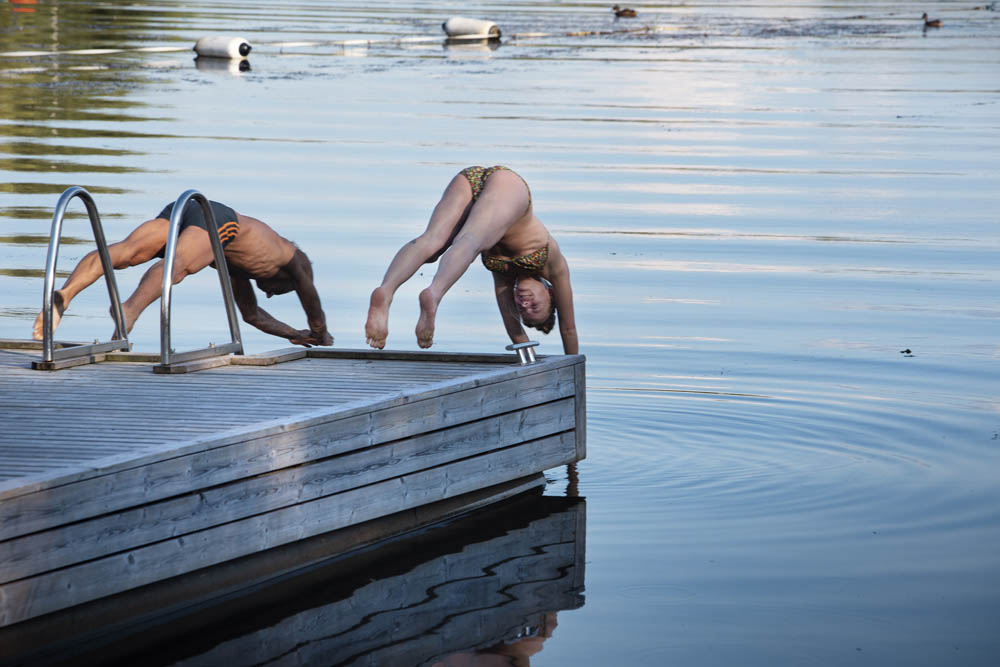 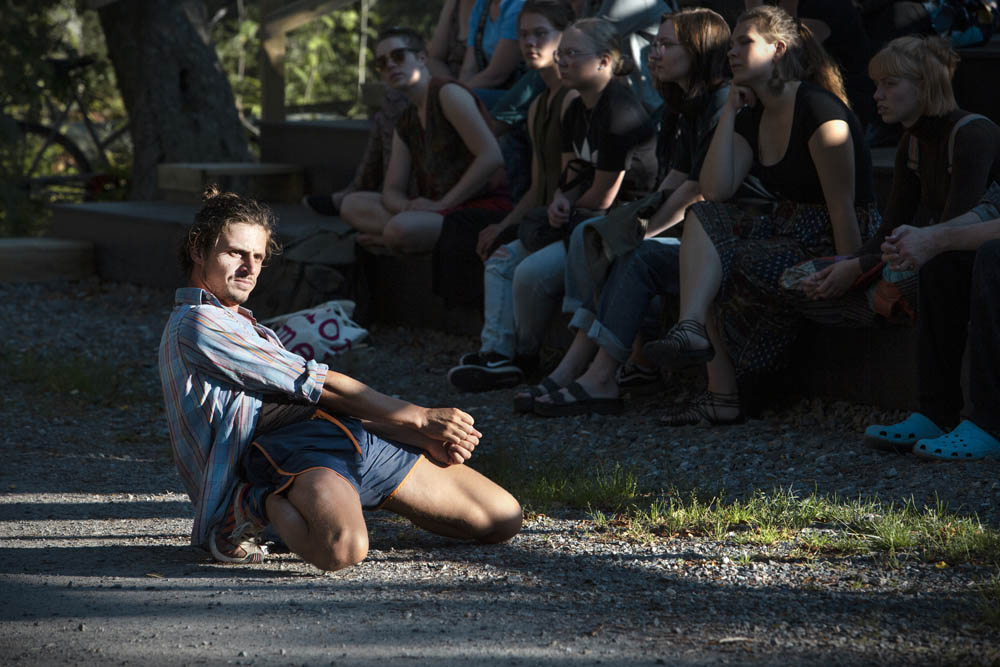 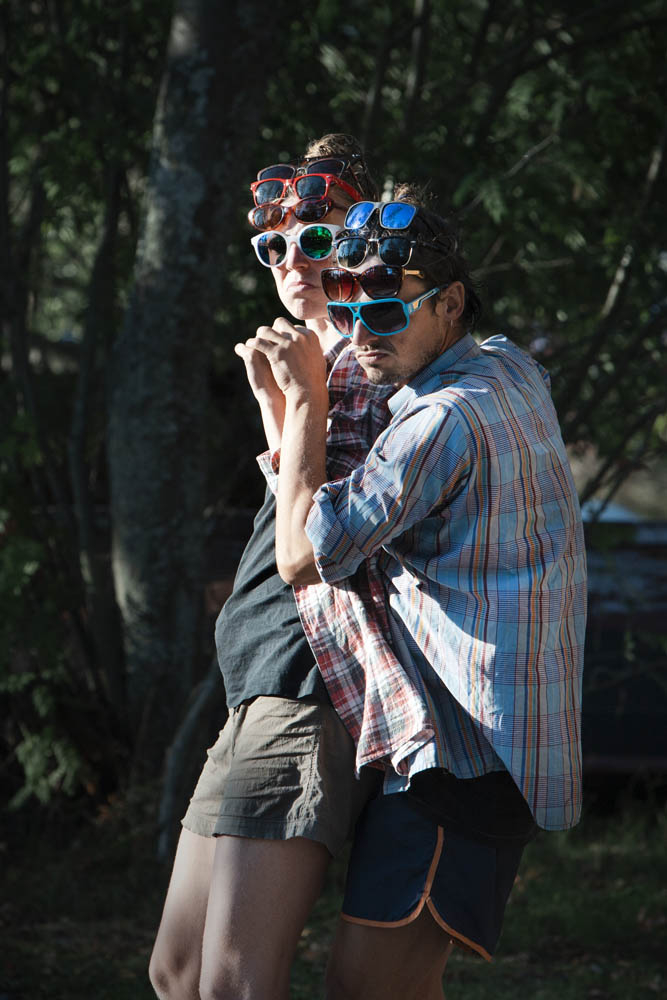 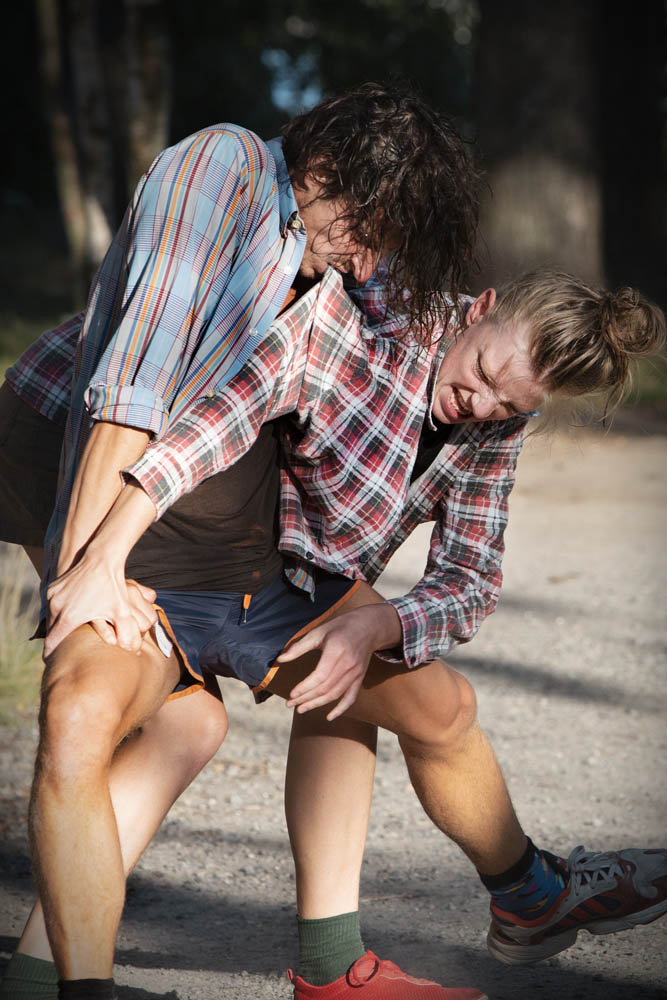 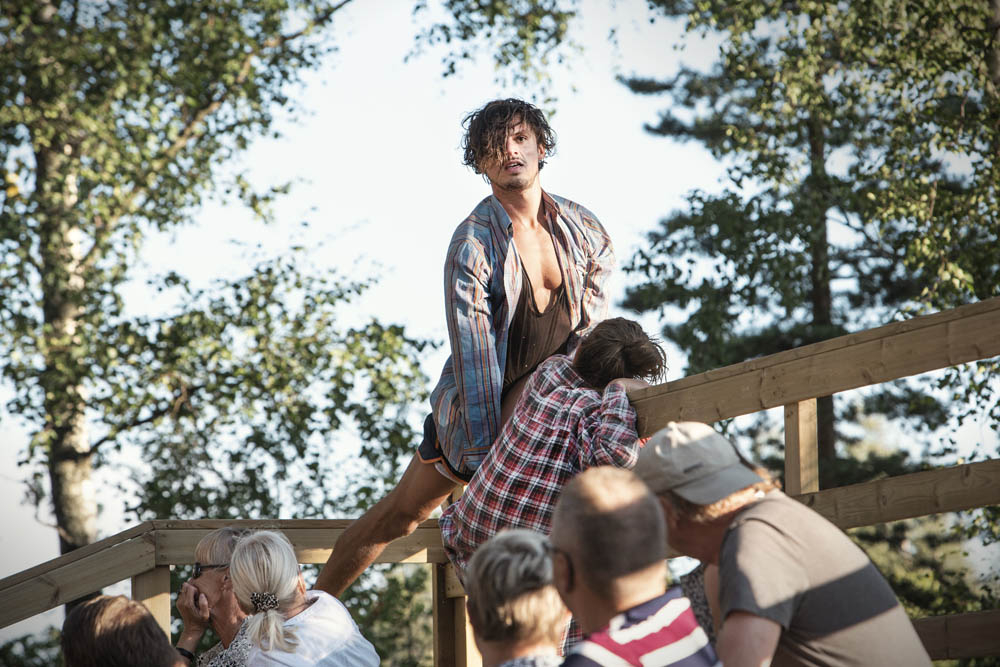 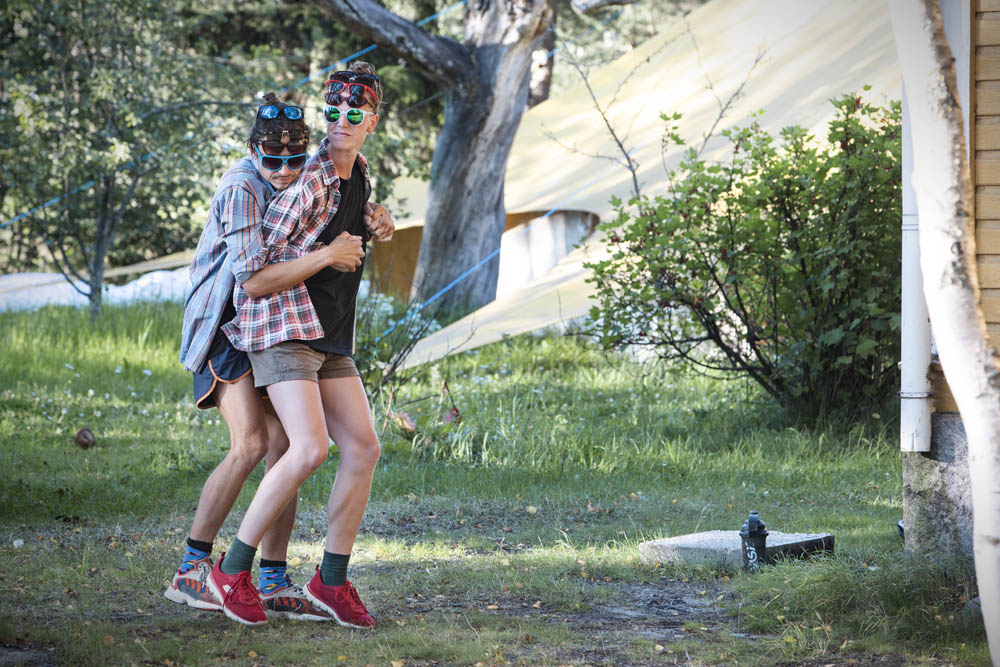 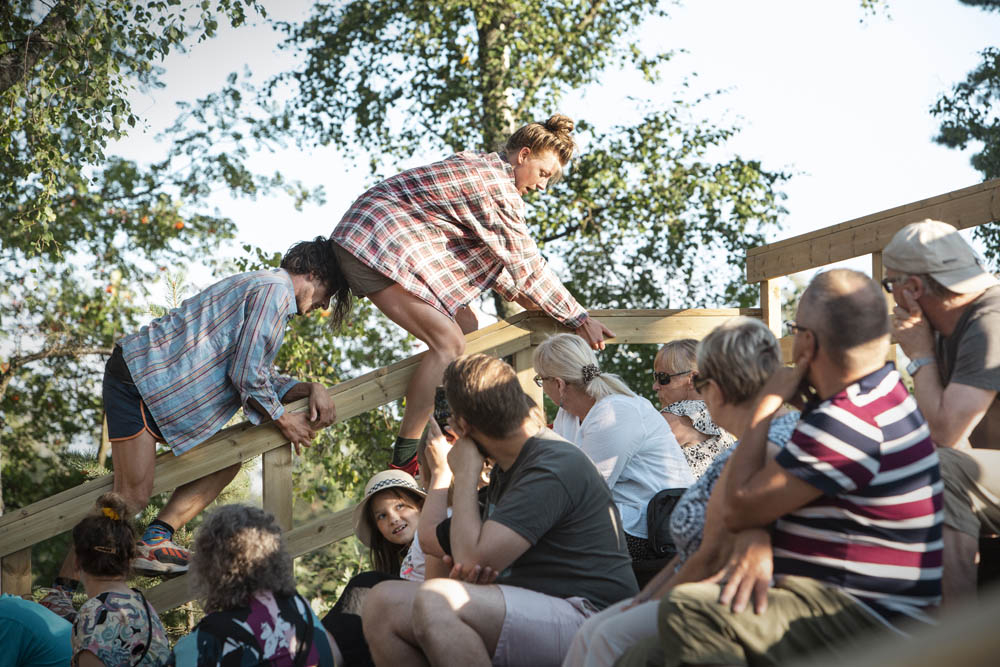 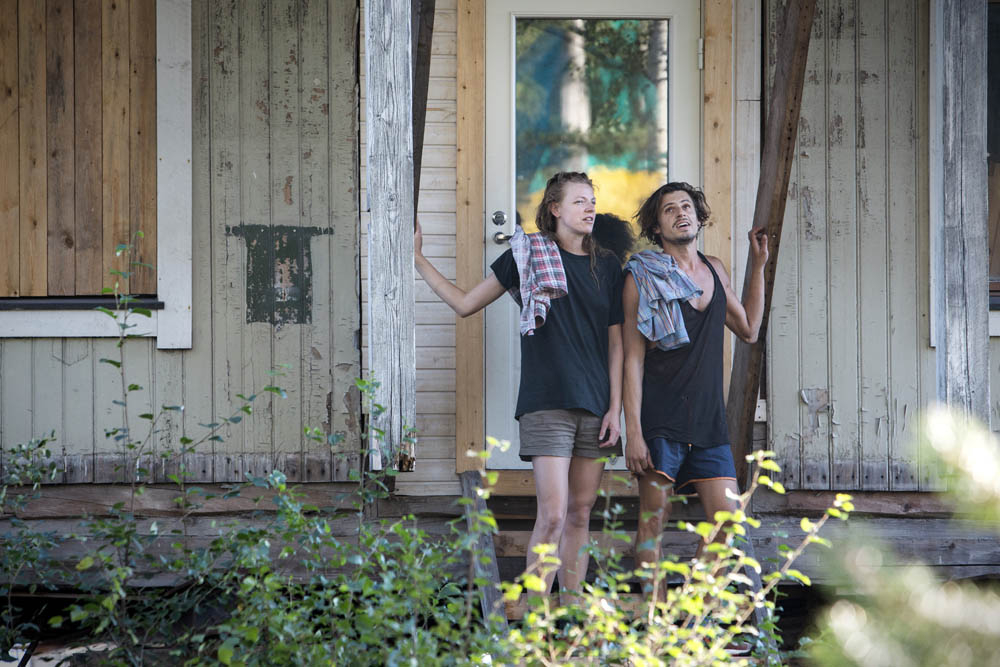 Just walking the dead, sitting in the Dschungel, you are using me, i’m extending you and we are doing the same, with you seated here witnessing us. Where are we now, where are we now?

Being in a time and space that are far, far away, but also happen to be here and now. Both carrying and being carried, we are lost in time near KaDeWe, just walking the dead. Our complicity helps us to make momentary decisions as well as dwelling over time, we don’t need to be understood nor to worry, every action has its reason to be as we are an entity of two. Never alone, this is the way our two bodies are in the world, the world that was born from the earth, the earth that emerged from the cosmos, the cosmos that is supporting our body. We are a cosmic couple. Or maybe twenty thousand people  crossing Bösebrücke, replicating, not reproducing, we are the history and the future of couples, we are the archetypical couple, but not Adam and Eve, not the Man and the Woman, not sexualised but sensual; cosmic. As long as there’s sun , as long as there’s rain, as long as there’s fire, as long as there’s me, as long as there’s you*, we are indulging in a cosmic fatalism. 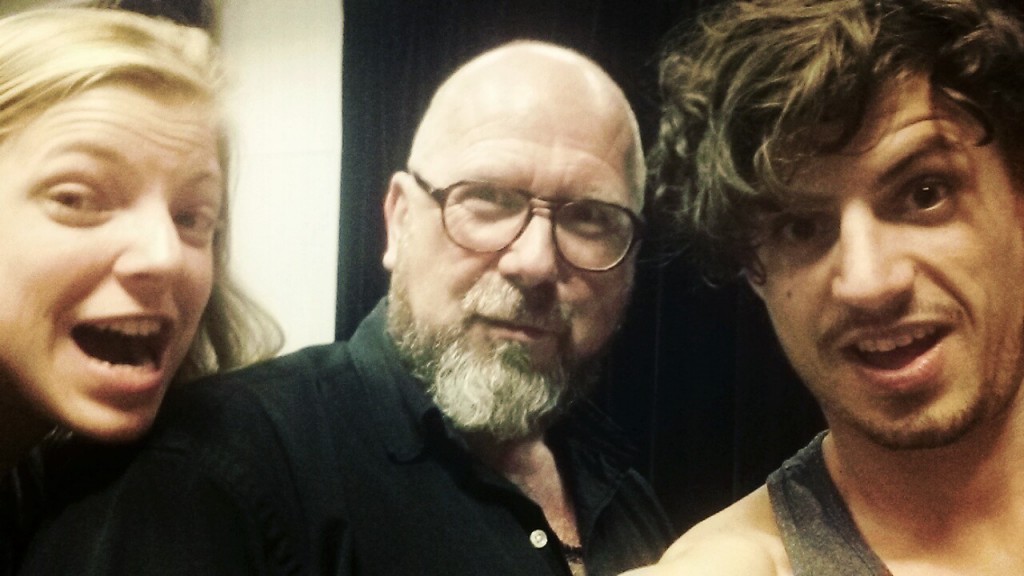 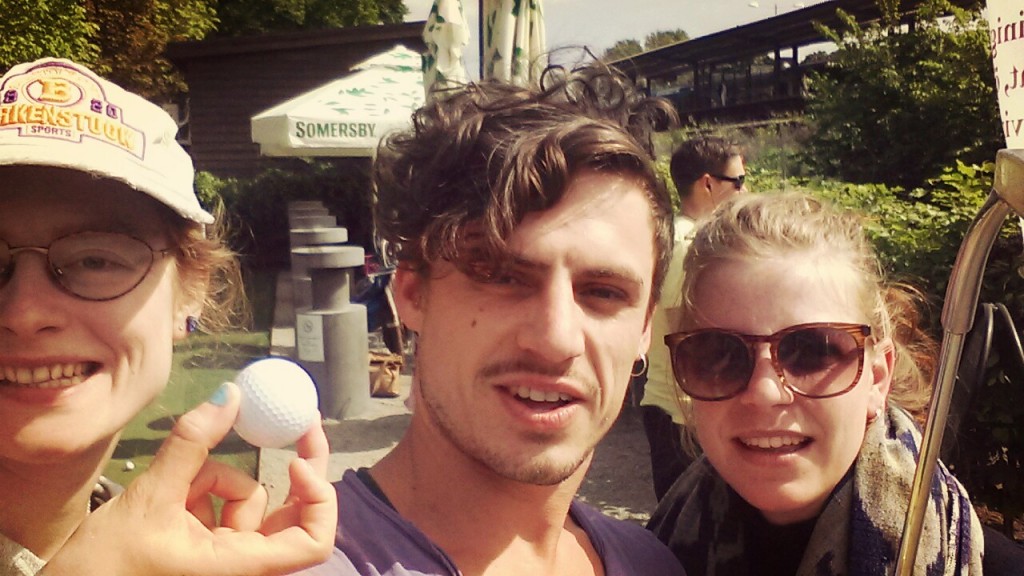 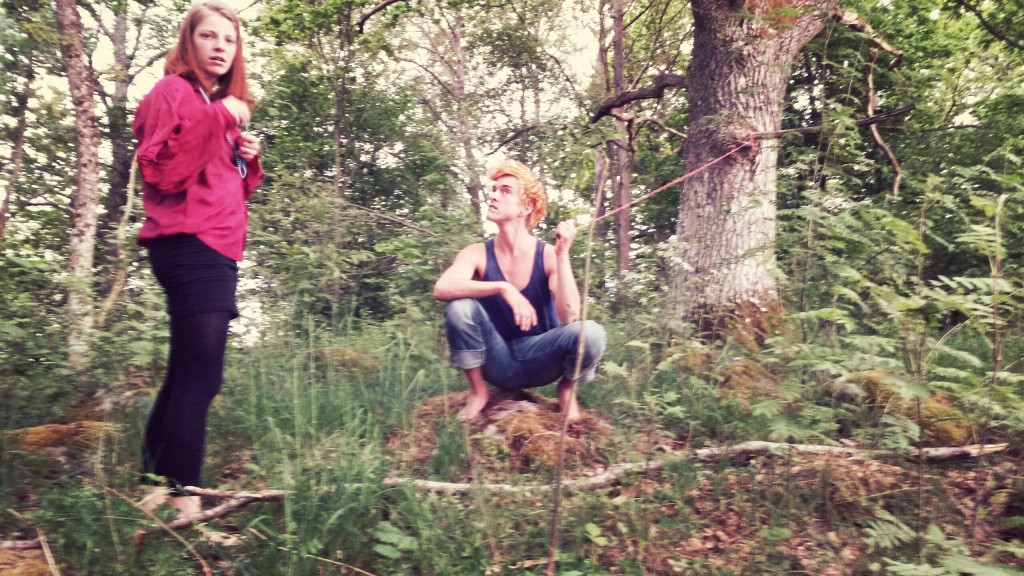 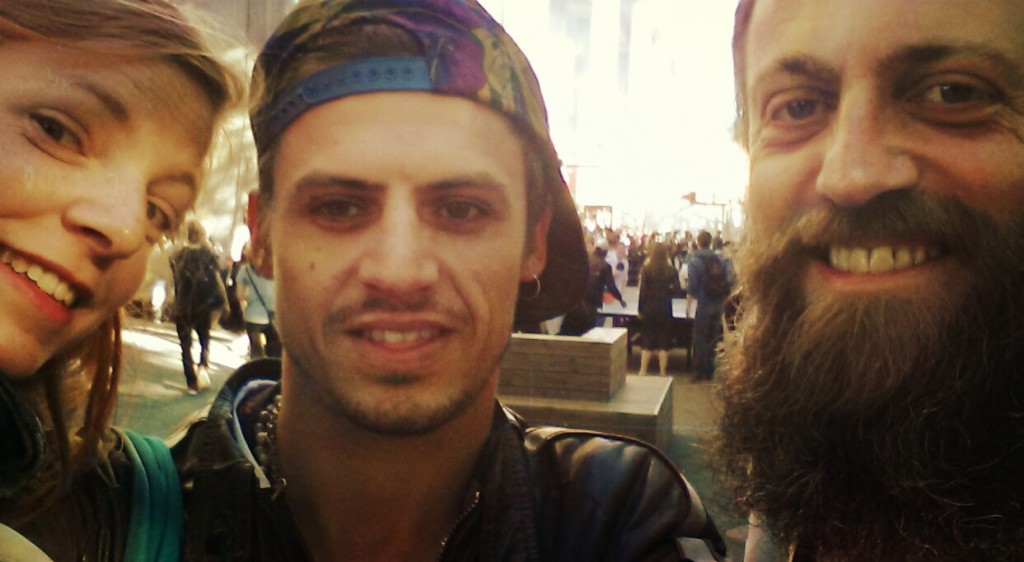