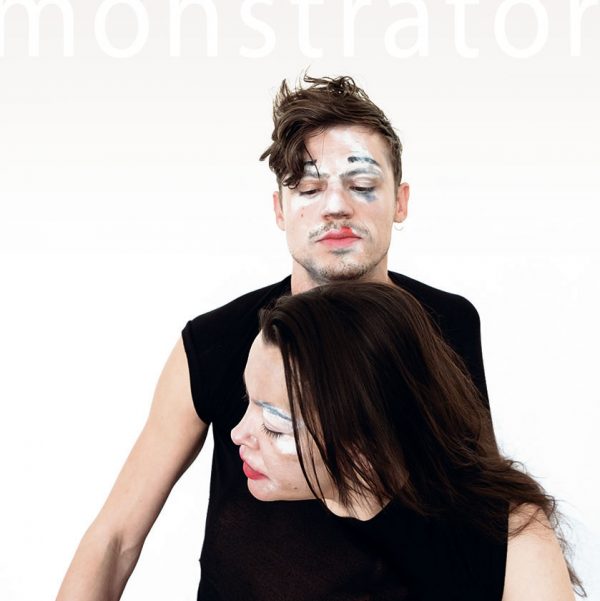 Monsters are scary, terrifying and ugly -this is how we imagine them. Yet they are also representations of anarchy and signify longings of being ‚different’. Monsters give us the lusty creeps; ’angst lust’. Because they exist outside of the norm, monsters threaten our identity and agitate our certainty whilst confronting us with our own self. Through differentiation they simultaneously serve a reassurance of normality. In the 19th century freak shows became an important de-monstration. Exhibiting the monstrous and pairing it with the voyeuristic audience’s expectations these shows had a regulating functionality. The monstrous arrived within the everyday life whilst being domesticated by keeping it within specific boundaries. But what happens when the line between monster and curious onlooker blurs? In her new piece Helena Botto together with choreographer Marc Philipp Gabriel and her team examine the aesthetics of the grotesque, absurd and the freaky body as well as the theatrical apparatus of a freak show. They open new perspectives for the audience of what might be perceived as’ the other’.

3rd Study on Monstrousness – some notes on the structure

To kill the Monster one needs to keep it apart, but at the same time, to introduce it into the everyday realm, one will make out of it a curiosity (fair) and so it will paradoxically become a liberator of anguish.

This performative research is rooted on the exploration of monstrousness and aims to bring a critical insight on the theatrical apparatus of the Freakshow, the popular fairs of wonders and Humans Zoos.

Freakshows and Human Zoos arose in the middle of the XIX century – as a consequence of the apogee of the western european colonialism – and were a display that emphasised division and Otherness, rooted on the dichotomy: I versus The Other.

Often disguised by the name of “World’s Fairs”, those shows (de-monstrations) offered a particular regulating mechanism where the display of the “monstrous”, or of the “Other” was meant to satisfy and pacify the voyeuristic desire of an audience by attempting to reassure their own normalcy.

The three weeks residency at the Choreographic Center of Heidelberg constituted the third of the five condensed blocks of this research. The previous two blocks were in September (Portugal) and in October (Berlin). The objective of this phase was tending toward the construction of a structural draft that would allow the exploration of, and reflect upon ways of transforming the conventional roles of the “Monster” (the Other), “the Freakshow Host” (the Showman) and the Audience, and to test a few procedures in order to build the skeleton of the future performance.

How strict should the borders of this triangulation remain in order that the spectrum of the former dispositif can still remain visible? And how much can one merge them?

In aesthetical and methodological parameters this research is making use of grotesqueness, absurdity, the exploration of the moustrous, in its comic, morbid and scary variations aiming to achieve states of hybridness in which the content becomes blurred and often unidentifiable.

A public showing at Ada Studios, in Berlin the previous October, inserted within a specific frame, brought back into the work adapted and recontextualised performative material that I had started to develop in 2015 within the frame of the “Portuguese Monster” – where I was developing material related to the role of Portugal as a colony, its mentality, its cultural and folkloric manifestations, a.o. (Helena Botto) 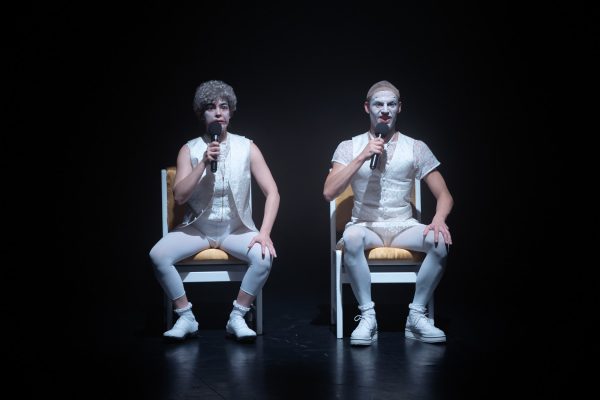 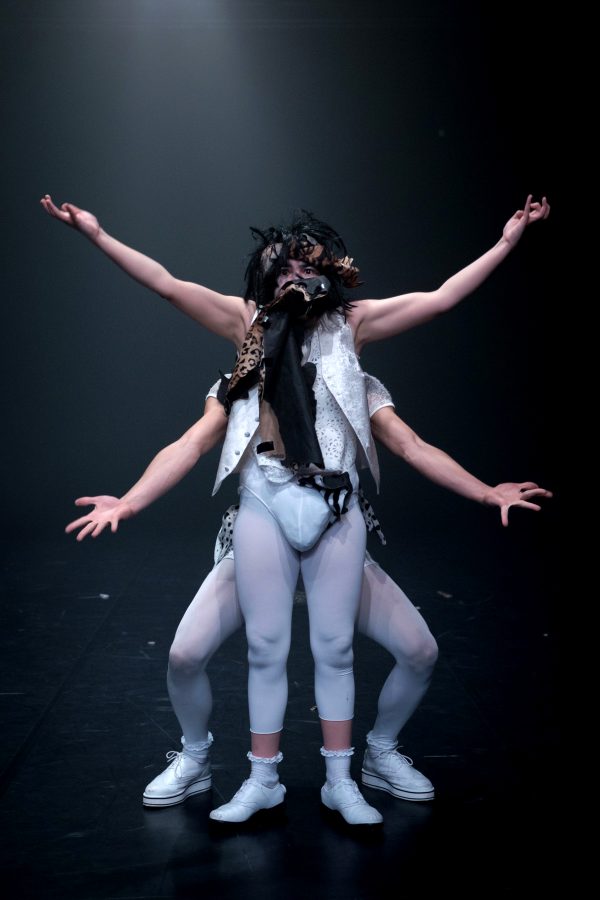 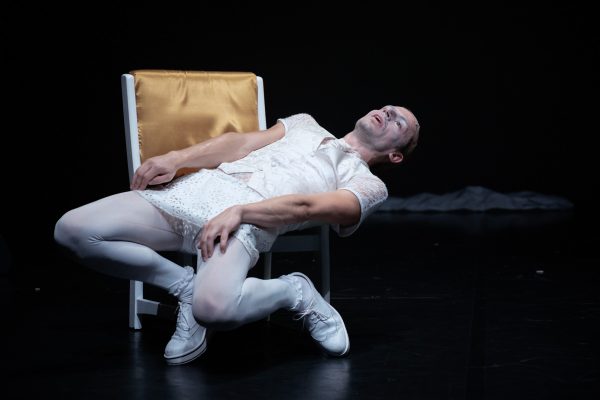 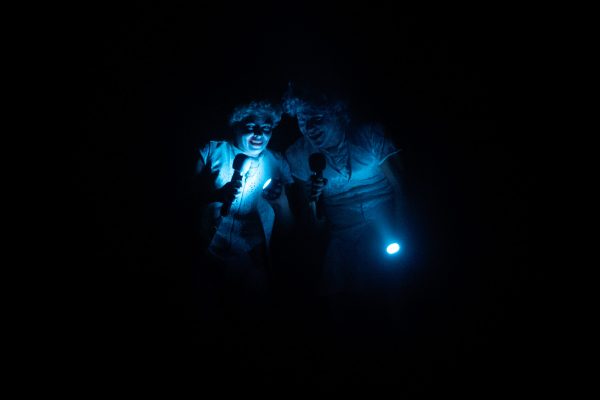