Danse Macabre and the Burning of the Bugs 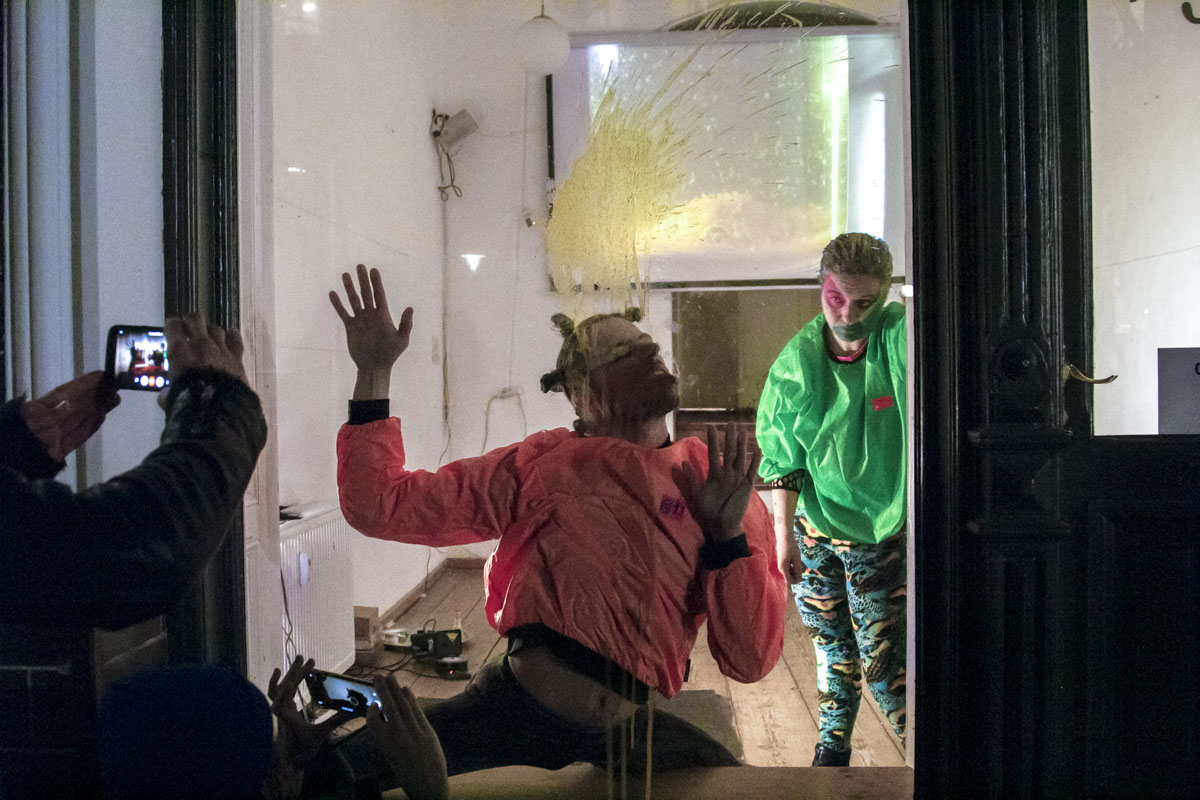 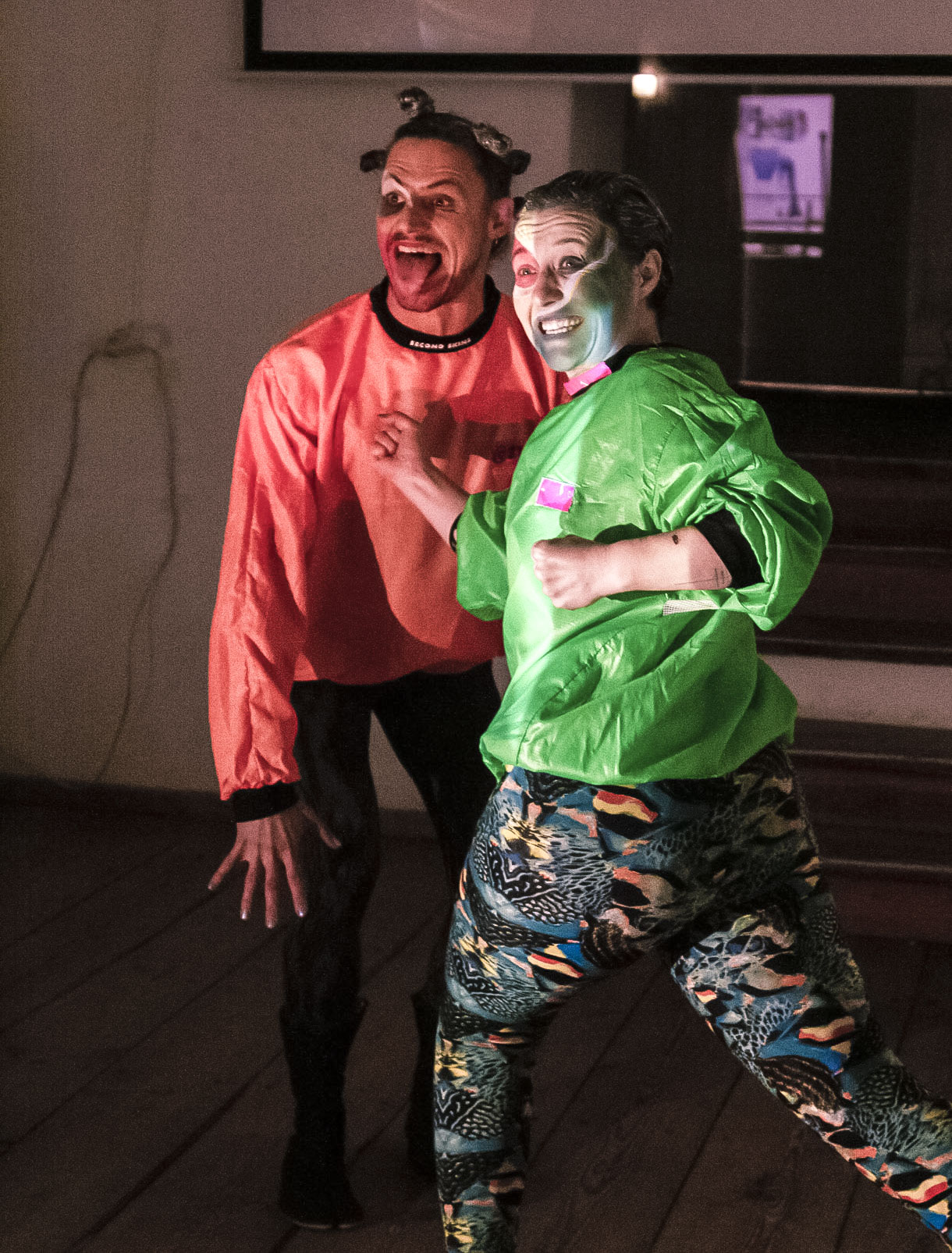